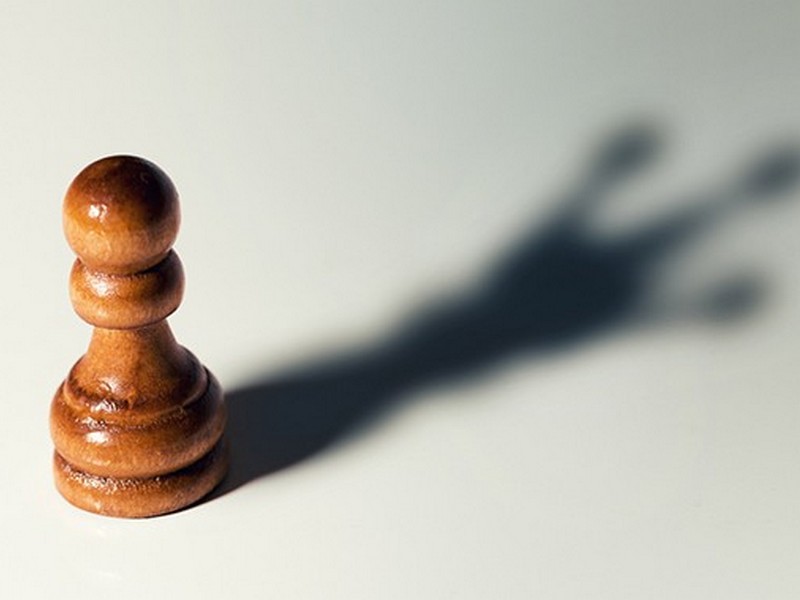 Tips to Boost Your Confidence

Although the confidence gap primarily applies to women, those who feel marginalized in any way experience it, too. Say, for example, you’re the youngest or oldest person at your office, an introvert or the only minority. You might feel insecure and begin second-guessing your every action. Follow these tips to boost your confidence so it falls in line with your competence.

Related: Why Women Struggle With Confidence More Than Men

It’s likely that you’re more than qualified for the job you’re in. Instead of improving your skills, focus on increasing your confidence. A significant part of confidence is what psychologists call volitional: our choice. “With diligent effort, we can all choose to expand our confidence,” Katty Kay and Claire Shipman write in The Confidence Code. “But we will get there only if we stop trying to be perfect and start being prepared to fail.” Even if you’re terrified of asking your boss for a raise or your yoga instructor to dinner, ignore your second-guessing and negative thoughts and go for it. Over time, coping with failure will get easier, and it will help you grow your confidence.

Failure and risk-taking are key components of confidence building. Cara Maksimow, a clinical social worker, says women can start overcoming their perfectionist tendenciesby accepting that not everything in life is certain. She tells clients struggling with perfectionism to picture their task or challenge as the bottom of a staircase. “A lot of us think we need to see what it looks like at the top, but you don’t need to see the top in order to take one step,” she says. “Just say ‘OK, how can I just take that one step and what does that step look like?’ You can always go back.”

You’re more confident than you think. Just consider this: Making everyday decisions, such as what to eat for lunch or what to text your mom, requires a low level of confidence. “Every day we make hundreds of decisions, almost unconsciously, that require basic confidence,” Kay and Shipman write in The Confidence Code. Boost your confidence by reminding yourself of all the successful small decisions you make on a daily basis.

4. Ignore the negative soundtrack in your mind.

It might sound counterintuitive, but being slightly out of touch with reality might be an integral step in developing confidence. Shipman says she is still in the nascent stages of exploring this idea: “You almost need to suspend disbelief a little bit to have agency in the world. Because if you operated almost like a computer and you put in all of the inputs, things that could go wrong and all of the odds, you probably would never do anything. Utter accuracy is probably an impediment in one’s life to getting things done, which is odd to think about.”

Teach children the benefits of confidence at a young age. Encourage them to take risks, and then teach them how failure is acceptable. Reinforce that pleasing others and being “good” all of the time isn’t always the most important thing. Shipman was initially concerned about one of her daughters, whom she describes as rebellious and not a girly girl. “Until I was writing this book, I think I was trying to shoehorn her a little bit more into a mold,” she says. “I think I’m more comfortable now just saying, You know what? This is going to be great for her. Let her try things and fail and struggle. She’s building a lot of resilience and confidence this way.”

6. Don’t be afraid to ask for guidance.

Sharon Anderson Wright, the CEO and president of Half Price Books, says she never lacked confidence because of her gender, in part because she began working in the family business at a young age and her mother was the co-CEO. She did, however, feel insecure about her age at times because she managed people older than she. “Because I was younger, I didn’t feel as smart as some of the people around me. We’d bring in professionals from the outside, and I realized they knew a lot more than I did. I tried to rely on the people who I thought had the right answers.” Don’t be afraid to ask others around you for advice.

7. Be a public defender in your brain.

Shipman gives this advice to women striving to become more confident. She cites this example: Let’s say you received a performance review at work, and your boss gave 80 percent positive feedback and 20 percent negative feedback. Instead of dwelling on the negative 20 percent (as many women do), reframe your thoughts to realize most people receive similar reviews. Remind yourself how the feedback was mainly positive. “It’s important to try to use some of these tools to get through the dwelling and overthinking, and just be able to move on,” she says.

Did you find apk for android? You can find new Free Android Games and apps.
Facebook Comments Box 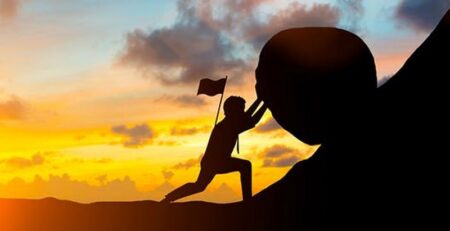 4 Tips To Help You Achieve Your Goals

As we enter the goal setting season, I think it's important that when you set your goals, you give yourself the... read more 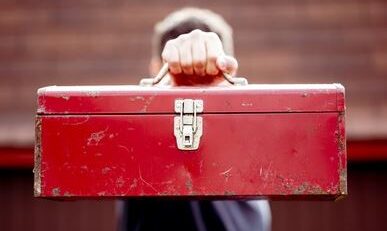 Money… the most powerful tool in your toolbox!

Today I want to talk about a subject that we ALL have struggled with throughout our lives, some more... read more 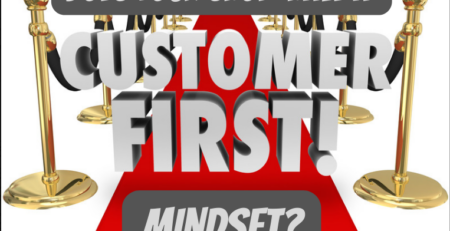 Does your shop have a customer first mindset? Are you practicing what you advertise?... Is your customer really #1?... Are you serving... read more 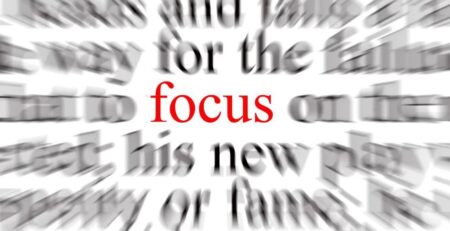 I know everyone of us (including YOU) have been there. Even with the best of intentions to stay on task,... read more 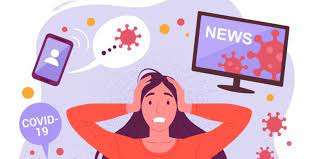 I know I don’t need to tell you, but we are all currently living one of the most stressful... read more 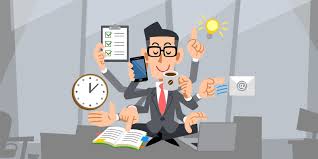 7 Key Tips to maximize your productivity & minimize your busy work

We all have a million things to do in our lives, and every day seems to fly by just... read more 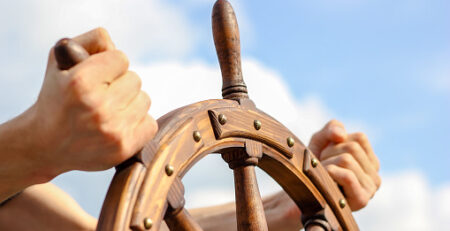 Time to take the wheel, and steer your own ship!

While I’m not an expert on boats, by any stretch of the imagination, but I do like them… they... read more 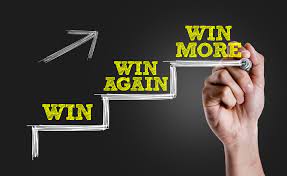 Start your morning with these 3 easy wins!!

Two things I’ve noticed in my half-century of dealing with people, in many walks of life is: #1- Everybody is... read more 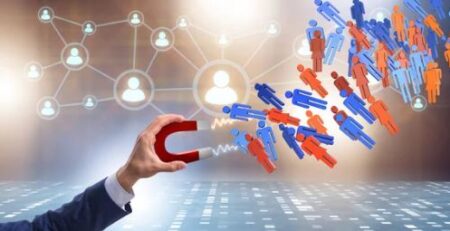 This may not surprise you, but not a single day goes by in my role within this industry, that... read more 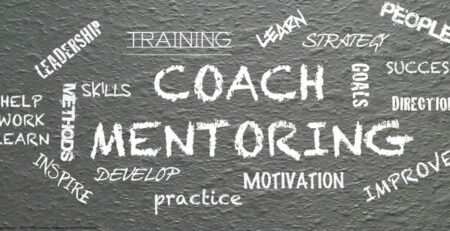 Do I need, a coach or a mentor?

Today I want to dive a little deeper on a subject, really more of a culture-shift or trend…If you... read more

Buy Me a Coffee